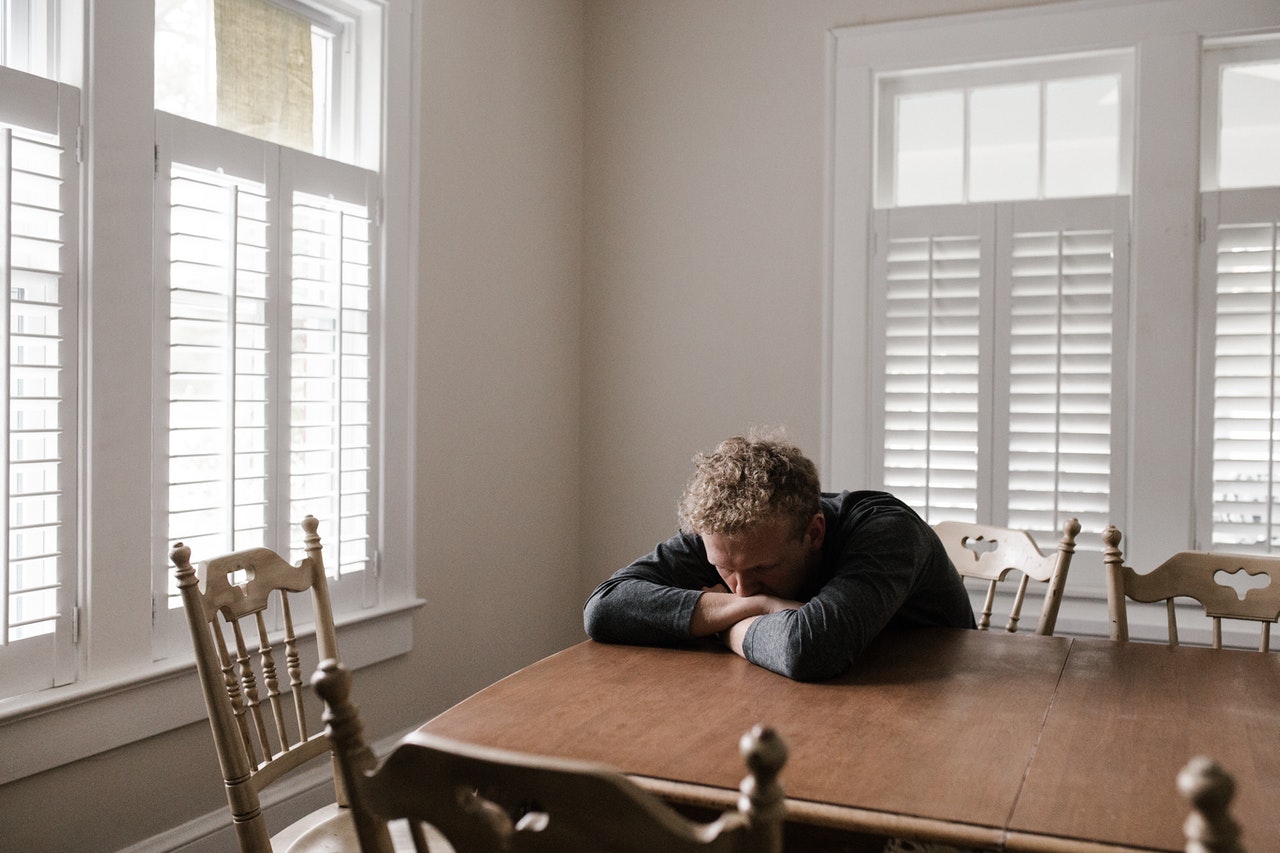 With recent research there is some compelling evidence that flotation REST can greatly improve the lives of people with fibromyalgia by significantly decreasing their pain, muscle tension, anxiety and stress. It also significantly increased freedom of movement, energy, mood and quality of sleep. Most of these improvements showed longer-term relief as the participants floated repeatedly.

With the major symptoms of fibromyalgia and effects of floatation therapy, this table shows the synergistic connection of the two to help improve the lives of Fibromyalgia patients:

We participated as a center in this project, where sufferers of fibromyalgia provided the data which we gave back to the research. Hoping to see the data come out in 2017. There is some very good information on this site to explore further.

EFFECTS OF FLOATATION REST ON SYMPTOMS

FM Symptom: Linked to stress both as a trigger and as a causal factor

FM Symptom: Inability to achieve restful sleep. (People with fibromyalgia often awaken tired, even though they report sleeping for long periods of time. Sleep is frequently disrupted by pain, and many patients with fibromyalgia have other sleep disorders, such as restless legs syndrome and sleep apnea, that further worsen symptoms.)

HOW FLOATING HAS HELPED TINA GRAHAM

Tina Graham of the UK talks about how floating in an isolation tank has helped her deal with the immense physical pain she suffers from Fibromyalgia (FM). She also explores the psychological side of floating and how it ties into her own PhD research. Here she is being interviewed at the Float Summit Conference in April 2012.

Watch Fibromyalgia and Float Tanks Conference 2012In 2010, Dr. Rod Borrie helped organize a collaborative research project between float centers across the world. They gathered data on the effects of float tanks on victims of fibromyalgia. The results were incredibly positive, leading Rod to take the study to the next level.

He has been working with Float On to create an online medium for research collaboration between float tank centers on a large scale.

Rod Borrie and Graham Talley will present this new website and its possibilities, with the Fibromyalgia Flotation Project being the flagship study that will kick it off.

Here is a summary of the Karlstad University Medical Research. The research was government sponsored and the findings for chronic pain are highlighted below.

Research targeted the effectiveness of floatation treatment with regard to stress related pain and anxiety over the period of seven weeks. 22 percent of the participants became entirely free of pain and 56 percent experienced clear improvement.

Mr Bood commented: “Through relaxing in floating tanks, people with long-term fibromyalgia, for instance, or depression and anxiety felt substantially better after only 12 treatments”.